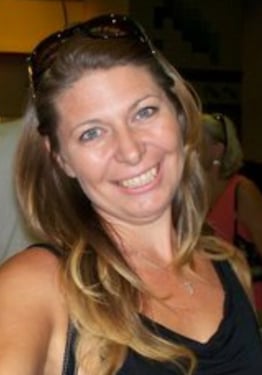 Kimberly Kay Salas began working at a facility in Lake Havasu, Arizona in 2015 as an EVS supervisor, and she joined HHS in August 2017 when the company began providing support services for the facility. Seven months later, Kimberly was promoted to assistant director.

Kimberly has spent 20 years in customer service, including several management roles. After high school, Kimberly began running her family’s construction business. Later, she shifted into a customer service manager role for manufacturing and distribution companies. She also ran her own successful janitorial business with her husband for 15 years before moving to Lake Havasu City to care for her ailing in-laws. Kimberly has two children and a dog, and enjoys fishing and boating in her spare time.

“I have had a great experience with HHS. HHS came in about a year ago, and everyone was extremely worried about the change, but I have been very pleased with the experience.”