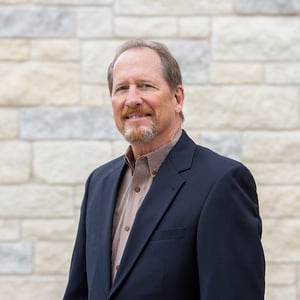 Craig Holmes joined HHS in 1988 as Chief Financial Officer after serving in a similar capacity for a multi-faceted service company. In addition to organizing and managing the company’s financial and administrative affairs, Holmes assumed responsibility for the Eastern Division operations from 1991 to 1995, when he was appointed to Chief Executive Officer. During his tenure, the company grew 150% and added 2,000 employees. Holmes served as Chairman of the HHS Board of Directors from 2002 to 2012. He is an owner and continues to serve on the Board of Directors. Holmes earned his Bachelor of Arts in Business Administration from Texas Tech University.