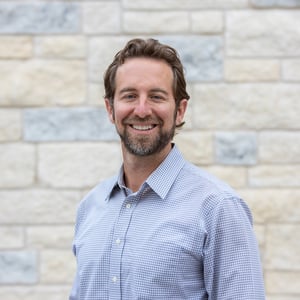 Joe Terry leads the strategic direction of HHS, focusing on furthering the overall growth of the company while pursuing a culture and environment that allows all HHS employees to maximize their potential and to collectively provide great solutions for our customers. Terry joined HHS in 2010 to lead HHS’ diversification efforts, moved into the executive chairman role in 2012, and became HHS CEO in 2013. Since he joined the company, HHS has sustained rapid growth and has launched several new divisions and service line offerings, both domestically and internationally, while maintaining a 97 percent customer retention rate. Prior to HHS, he worked in the commercial and residential construction industry. Terry earned a Bachelor of Science in Finance from Regis University.