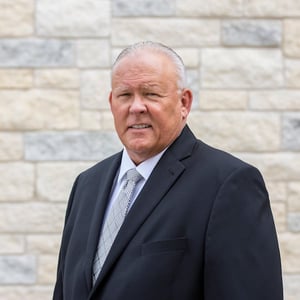 Tom Spry began his career with HHS in 1978 as a manager at a facility in Houston, Texas. Throughout his tenure with the company he was promoted multiple times, serving as an area manager, vice president, executive vice president, president, and chief operating officer. Spry was named as HHS’ chief executive officer twice throughout his career, serving in the role from 1984 to 1989 and 2002 to 2006. During this time he was responsible for all aspects of running and growing the organization. In 2006, Spry retired from HHS and attributes the success of his career to the mentorship of his uncle and HHS’ founder, Jim Spry. Tom Spry earned his Bachelor of Arts in Business Management from Texas Christian University.