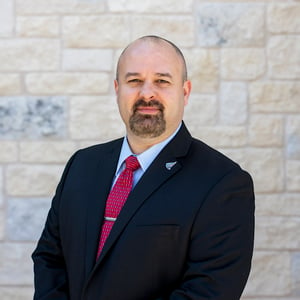 Tommy Allred currently serves as the Executive Vice President of Finance. Prior to this, he oversaw environmental services operations in the Louisiana and East Texas markets. Originally from Mississippi, Allred has an educational background in business management and Spanish language studies. He began his career as an assistant director for the University of Mississippi Medical Center in Jackson, Mississippi, and was quickly promoted to PM Director. In 2007 he was promoted to Director of CHRISTUS St. Elizabeth in Beaumont, Texas. Allred served the company for three years in this capacity, during which time he received the director of the year award for 2008 and 2010, as well as the special recognition award in 2009. In 2011, he was promoted to Regional Vice President.